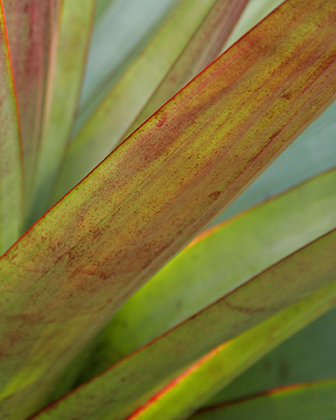 On June 15, 2012, President Obama signed a memorandum allowing certain undocumented individuals who were brought to the United States as children to apply for Deferred Action a work permit. In order to qualify, individuals must demonstrate they were under 31 years of age on June 15, 2012; entered the U.S. while under that age of 16; have lived in the U.S. continuously from June 15, 2007 until present; were physically present in the U.S. on June 15, 2012; are currently in school, have graduated from high school, obtained a GED, or have been honorably discharged from the armed forces; and have not been convicted of a felony, a significant misdemeanor, or more than three misdemeanors.